Hiba Bukhari – Biography – Age – Family – Husband  | Hiba Bukhari is a successful and popular actress in the Pakistan drama industry. She gained a lot of popularity and success in a very short period of time. So far, Hiba has not acted in many dramas but she has never compromised on her excellent performance. Hiba soon became one of the most successful actresses in Pakistan. She started her career at an early age. She first worked on a Geo TV project ‘Teri Meri Jodi’ in 2015. This post provides all the information about Hiba Bukhari like her Age – Biography – Family – Dramas – Movies  – Education – Husband – Education.

Hiba Bukhari is a talented actress. She was born on June 29, 1988, in Karachi, the largest city in Pakistan. Now she is currently 32 years and 8 months old. Hiba started her career at an early age. She has acted in many Pakistani dramas including ‘Bholi Bano’, ‘ Choti Si Zindghi’ and ‘Haara Dil’. Hiba has starred with many famous Pakistani actors including Danish Teimour, Syed Jibran, Junaid Khan and Mikal Zulfiqar is one of them. She got her most fame from her Hum  TV drama “Thodri Si Wafa” and won the Best Actress award for her performance in the same drama.

Hiba Bukhari was born on June 29, 1988 in Karachi. She lives in Karachi with her family. Her family has supported her a lot in her showbiz career. She did her first drama on Geo TV.

Hiba is a beautiful and good-looking actress. Her body is slim and she looks good to the viewer at first sight.

Hiba started her career immediately after completing her education. She first acted in the Geo TV drama ‘Teri Meri Jodi’ in 2015. Hiba’s performance in this drama was so great that after that she started getting work on new projects very fast. In this drama, she played the role of a supporting actress.

After that, she appeared in various dramas but in the drama serial ‘Thodri Si Wafa’ she showed her best acting skills and thanks to this drama she also got the award for best actress. The drama serial ‘Silsalay’ gave Hiba a distinct identity. The audience loved Hiba’s performance and now Hiba’s presence in a drama is considered a sign of the drama’s super hit.

Hiba has also worked with some of the most successful and popular faces of Pakistan Showbiz in her career, including Danish Teimour, Syed Jaber, Junaid Khan, and Mikael Zulfiqar.

Hiba has acted in many super-hit dramas in her acting career. She played a supporting role at the beginning of her career, but later she played lead roles in many super hit dramas. Haba has worked with Danish Taimoor in two dramas, Haara Dil 2018 and Deewangi.

Hiba received her early education in Karachi. Hiba holds a bachelor’s degree in commerce. She graduated from St. Joseph’s college for women’s College. Soon after completing her education, she entered the showbiz industry.

Who is Hiba Bukhari’s husband? You all want to know but the reality is the opposite. It has been seen on YouTube and various websites that Hiba is said to be married when in fact it is not. In an interview she gave to Ahsan Khan on Bol channel she said that she is not married and neither engaged. So the fans of Hiba who like Hiba very much and want to marry her do not need to lose heart.

Hiba Bukhari belongs to a family that has nothing to do with showbiz. Haba is the youngest of all her siblings. She has two older brothers and an older sister. There is not much information about Hiba’s family on the internet, nor has she ever said much about her family in any of her interviews.

As mentioned earlier, Hiba started her career in 2015 with the Geo TV drama ‘Teri Meri Jodi’. Since then, she has acted in various dramas for various TV channels in Pakistan, including ‘Choti Si Zindagi, Bholi Bano, Silsilay, Ramz-e-Ishq’. The list of all Haba’s dramas is provided below. 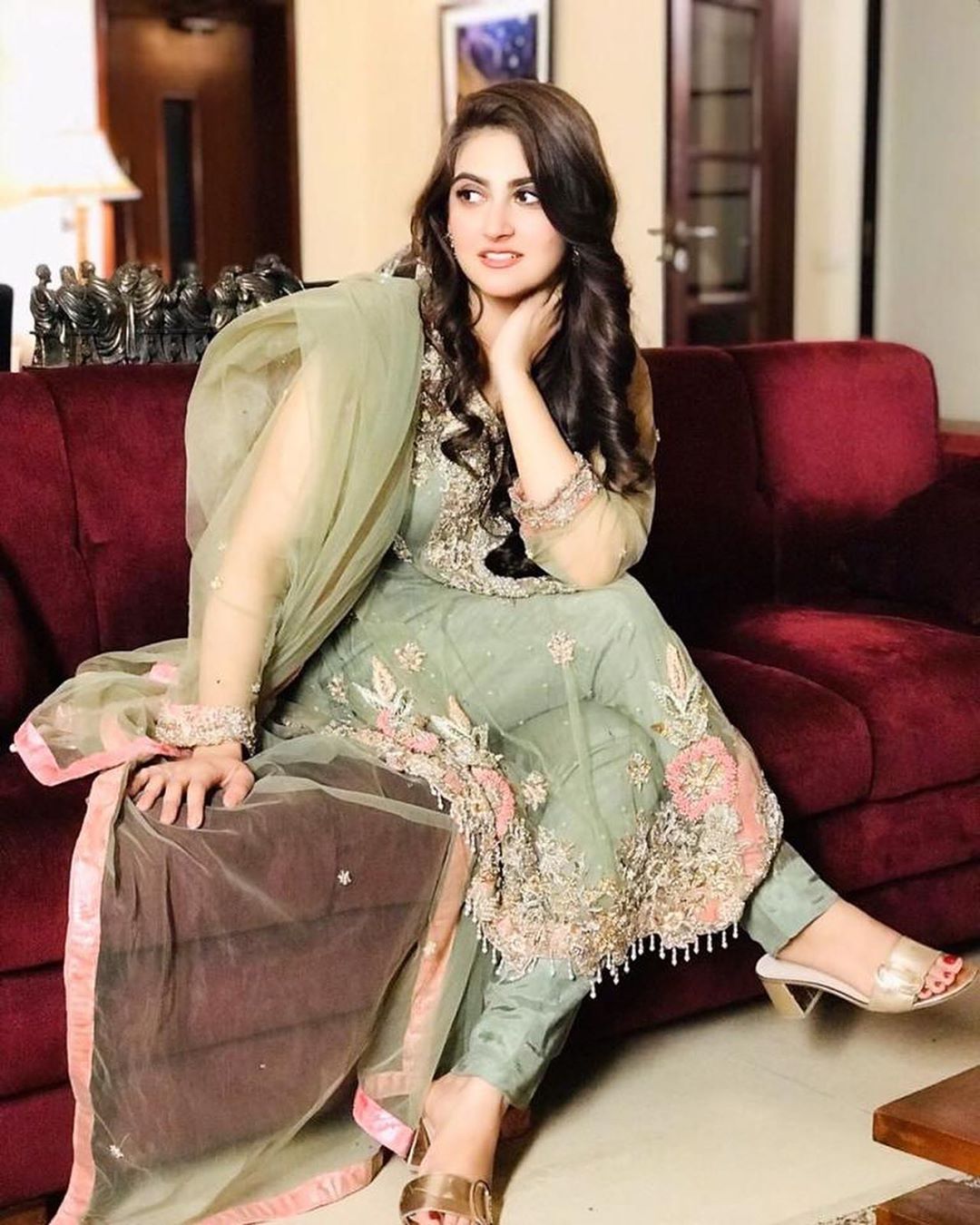 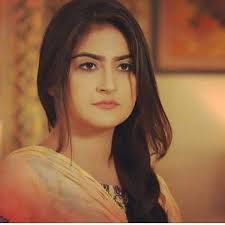 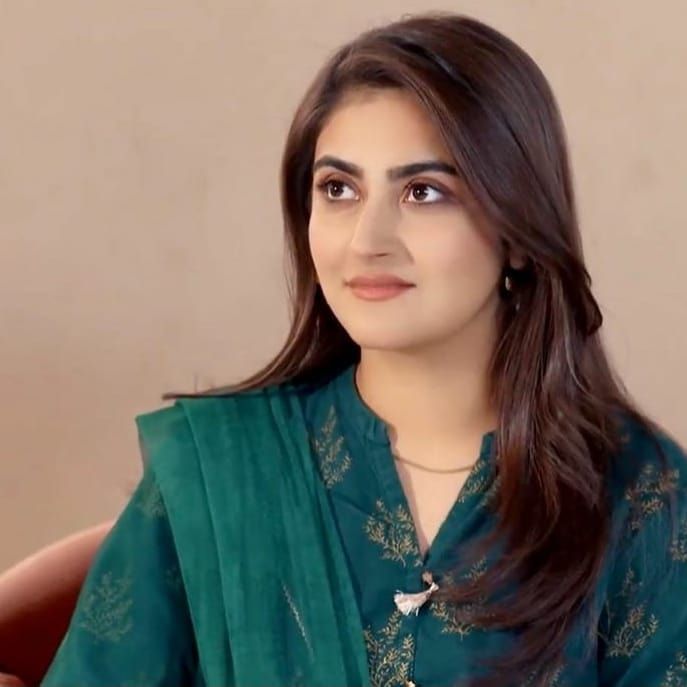 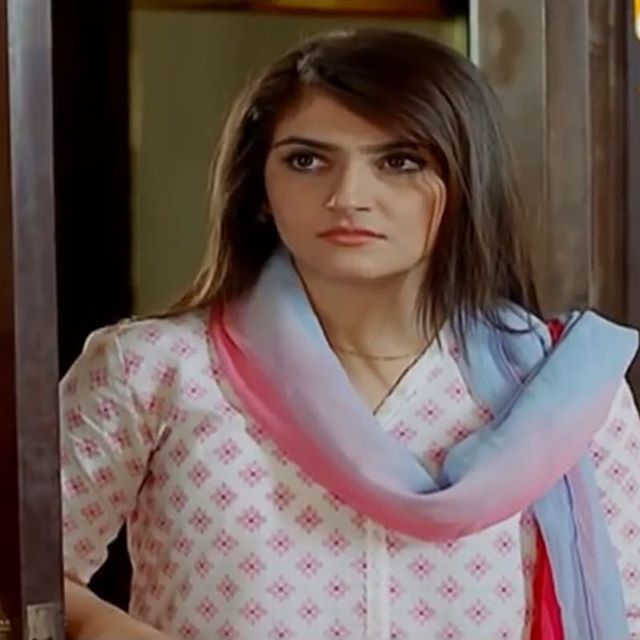 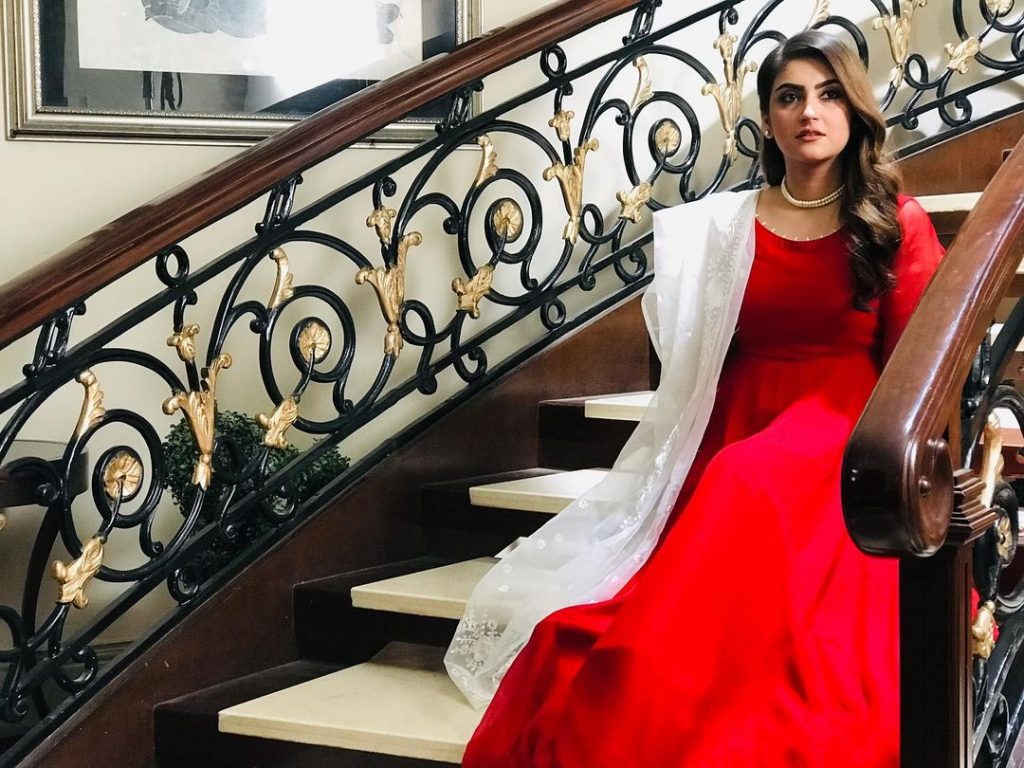 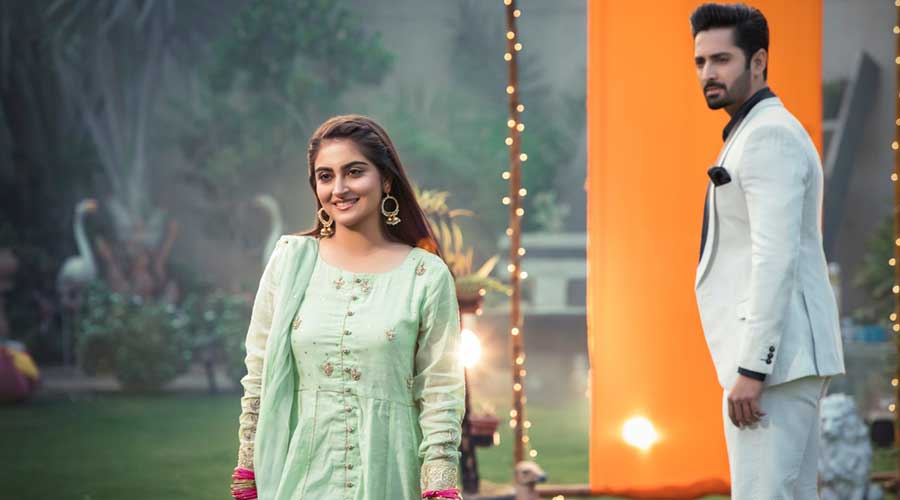 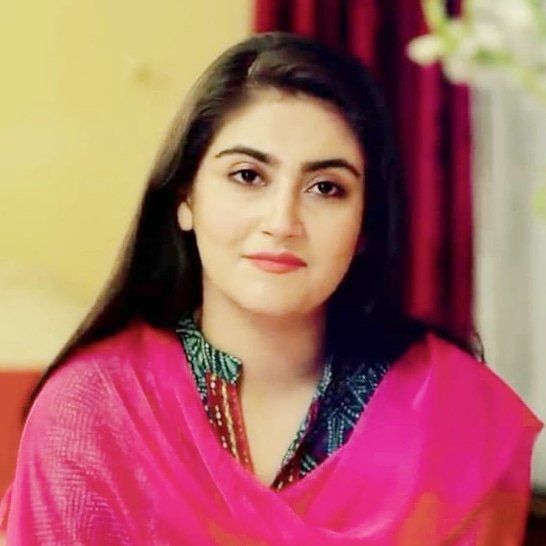 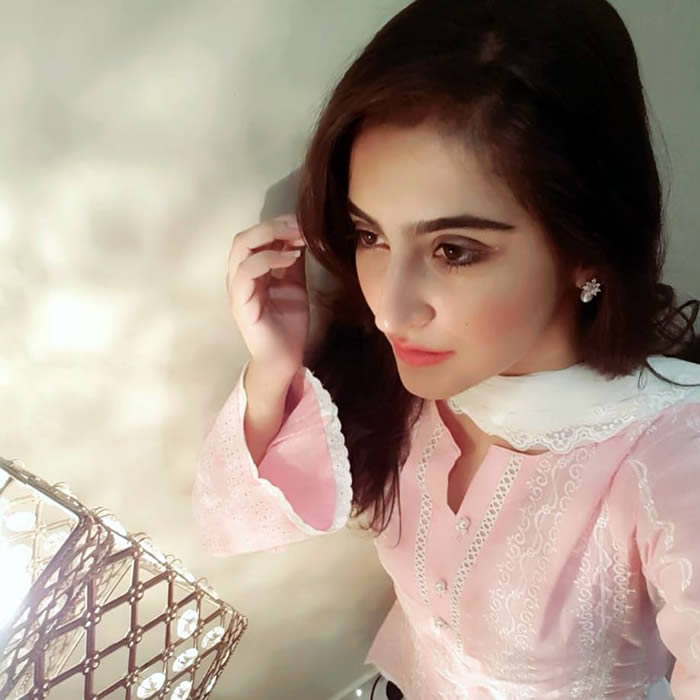 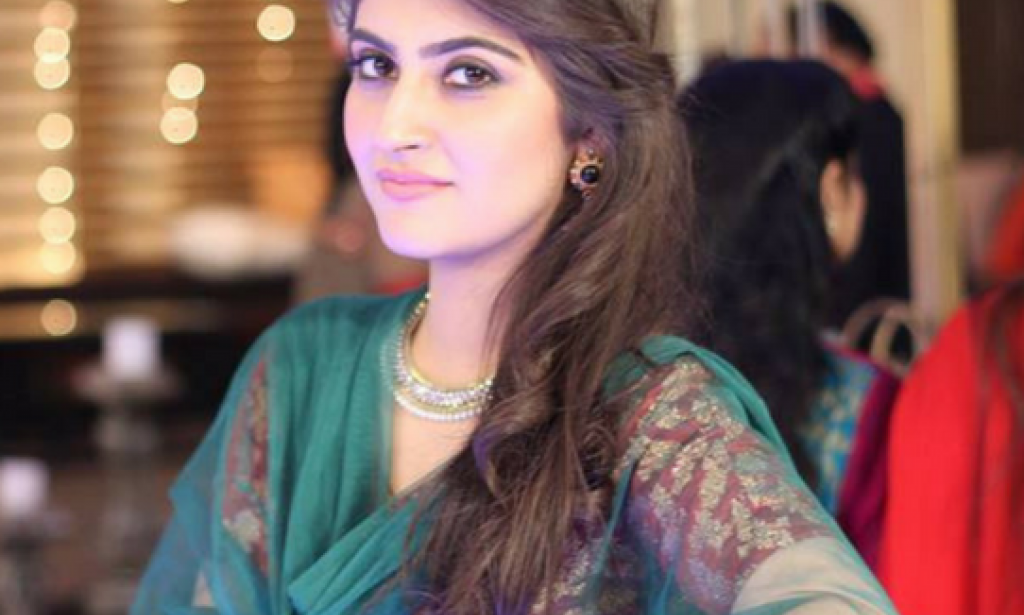