Momina Iqbal Biography – Age – Dramas – Career | Momina Iqbal is a fast emerging face in Pakistan’s showbiz industry. Momina is a talented and beautiful model and actress. It has gained a lot of popularity in the last very short time. Immediately after completing her education, she started working in the Pakistan Showbiz Industry and her popularity increased with each passing day.

Momina Iqbal acted in Pakistan’s superhit drama ‘Ehd e Wafa‘ in which her innocent character touched the hearts of the audience. Due to this drama, Momina gained a lot of fame in Pakistan as well as all over the world and her fan club grew a lot.

Although Momina does not belong to any actor’s family, she has worked hard to make a place for herself in showbiz. Although she is always seen as a supporting actress, considering her abilities, it would not be wrong to say that she will soon join the race for the most successful actress in Pakistan.

Momina received her early education in Karachi. She completed her graduation from Karachi University. Shortly after completing her graduation, she began her career in Pakistan’s showbiz industry.

As we have mentioned, Momina does not belong to any artist family but still, she chose the showbiz industry for herself. Momina made her debut in 2018 with the play ‘Parlor Wali Larki’ in which she played the role of ‘Maryam’.

She played a very beautiful role in the ‘Parlor Wali Larki’ drama series which impressed the producers of various TV channels and she was offered one drama series after another.

Momina started acting at an early age, thanks to which she has a huge fan following today. Her most popular drama is ‘Ahad Wafa’ in which she got the role of ‘Masooma’ and she played this role in a very beautiful way. The drama made her very popular and the audience liked her character very much.

Momina’s new drama in 2021 is ‘Khuda Aur Mohabbat 3’. She is also playing the role of a supporting actress in this drama. This is a Geo TV drama featuring big stars of the Pakistan showbiz industry.

Momina has so far acted in only one Pakistani film. The name of this film is ‘Dal Chawal’ and in it, she has played the role of ‘Sonia Khan’. Below is a list of all Momina’s drama series. 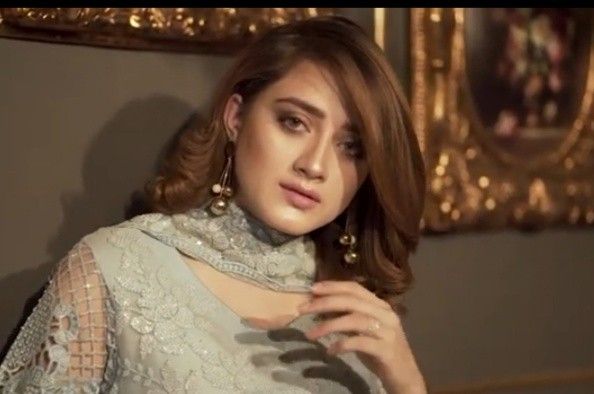 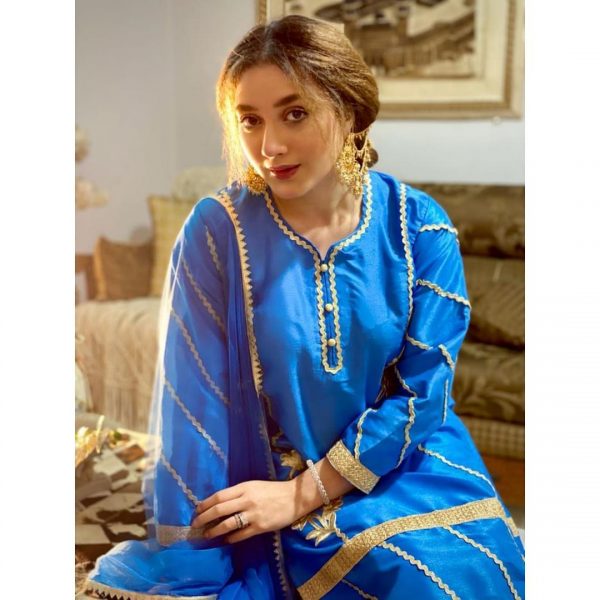 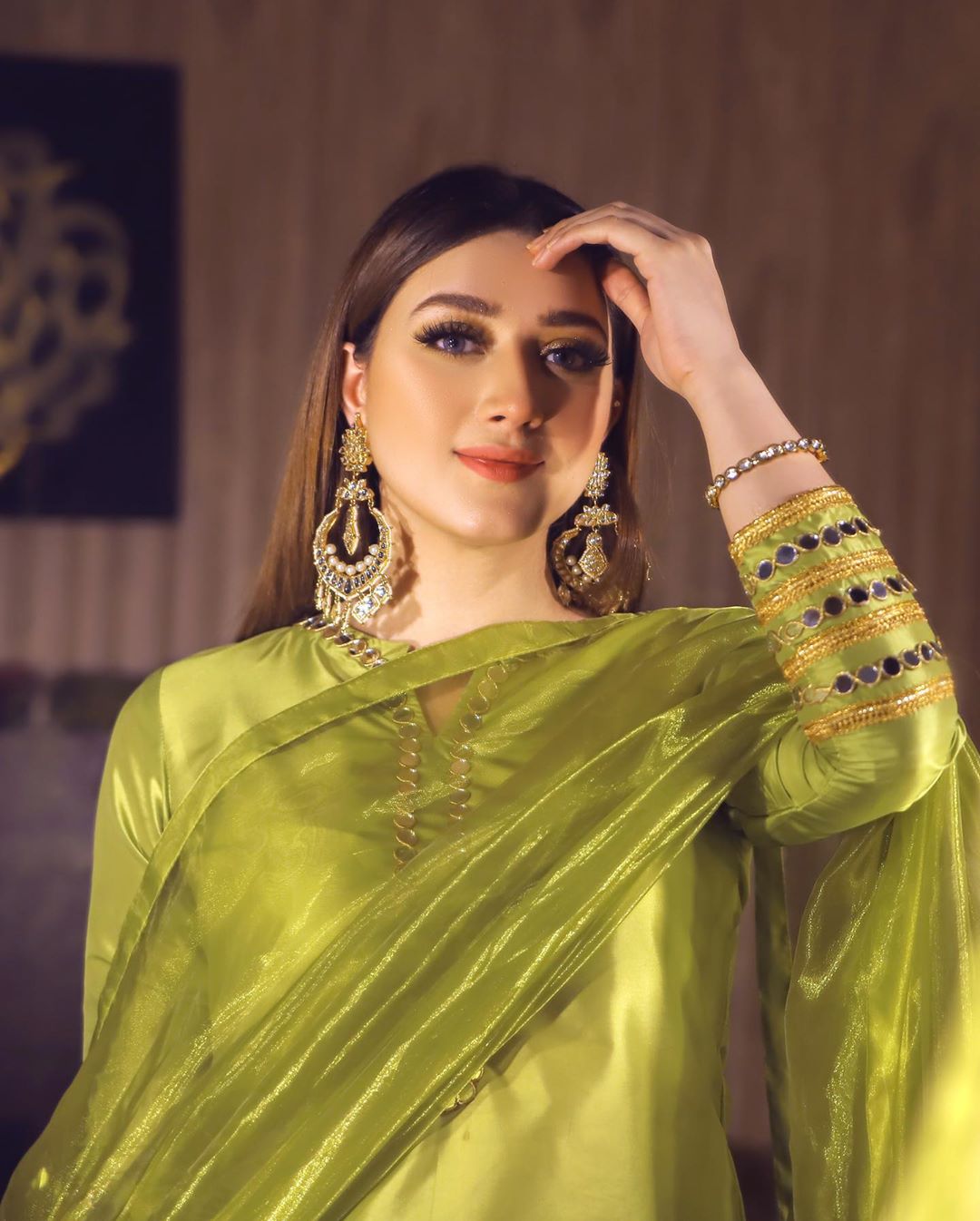 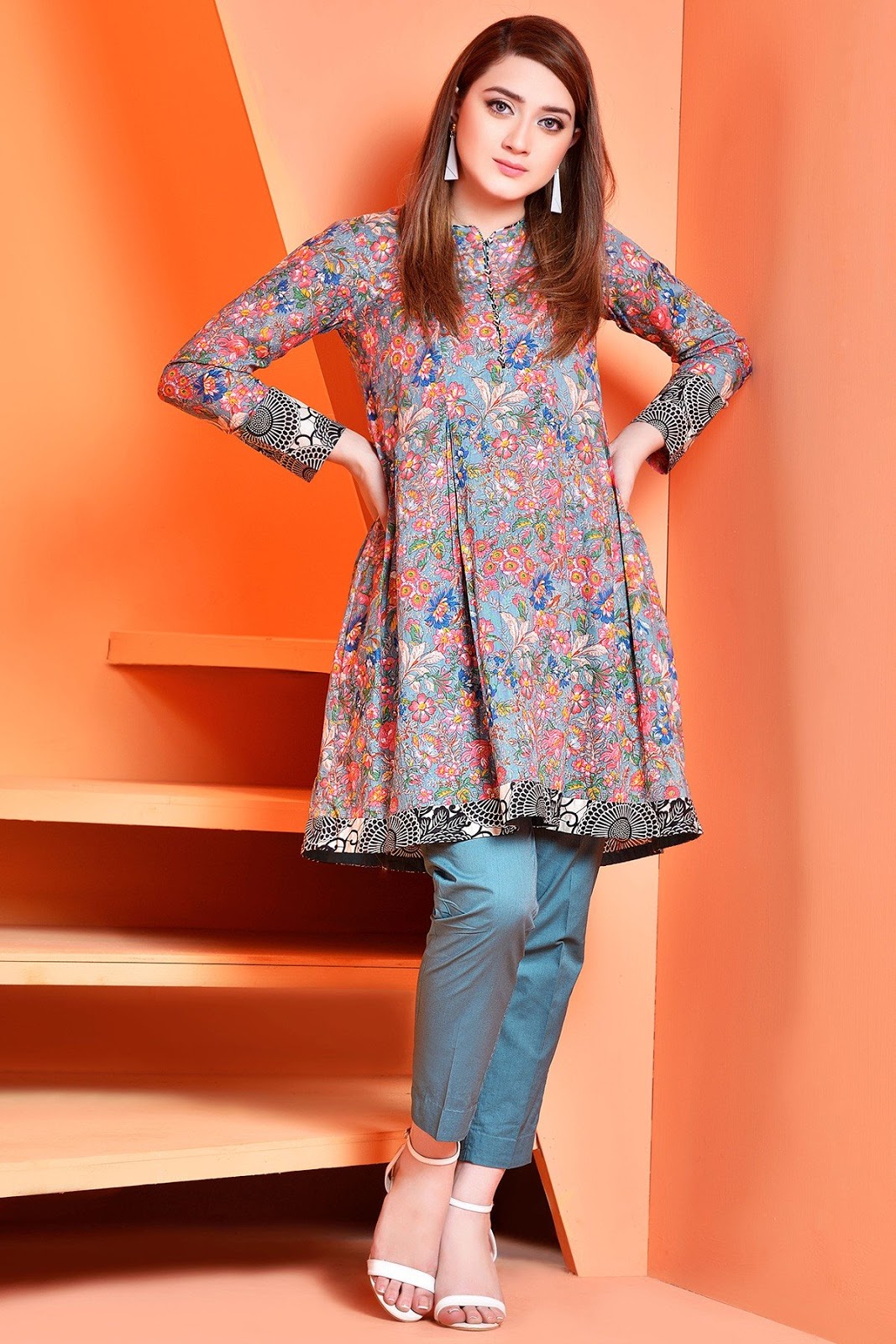 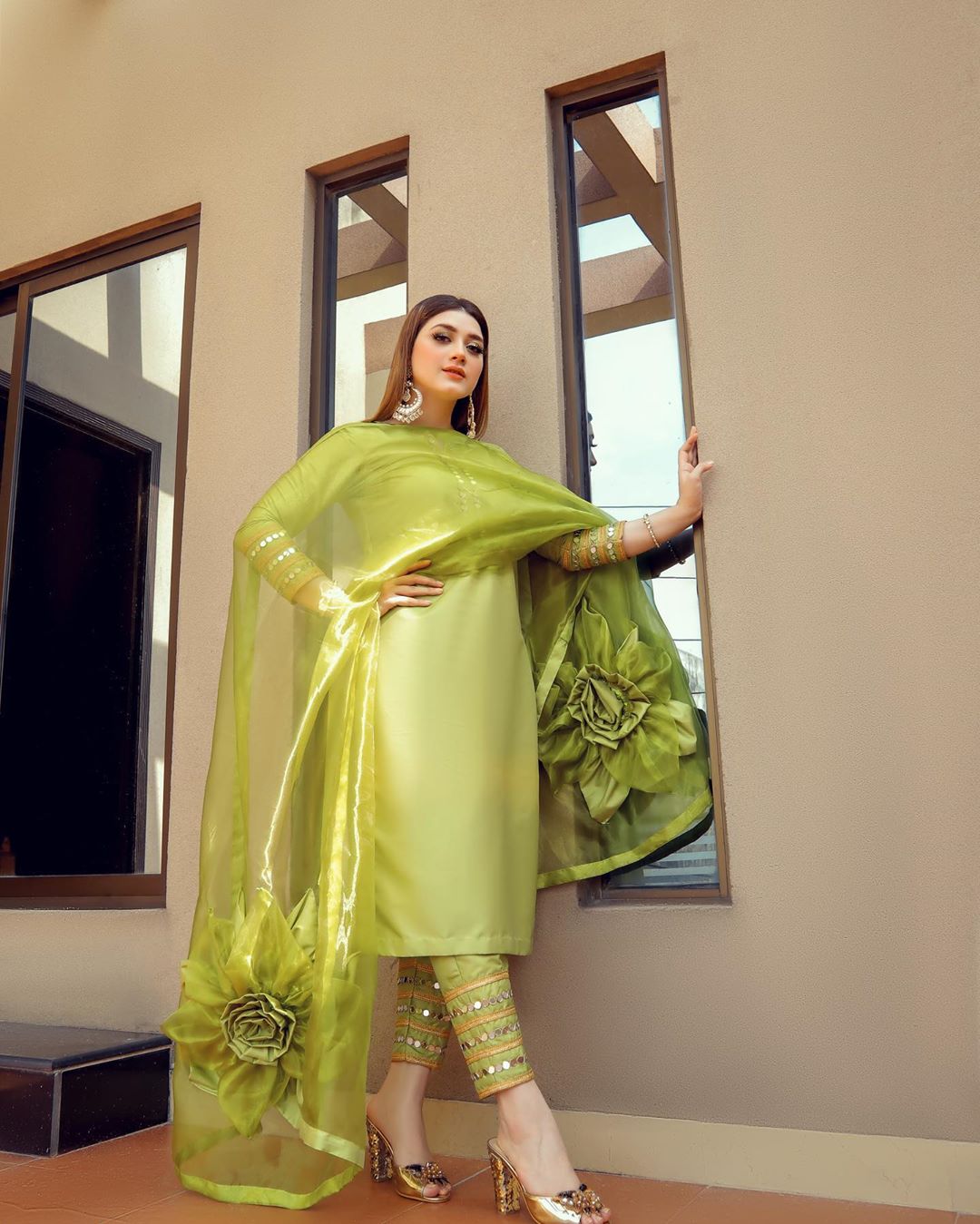 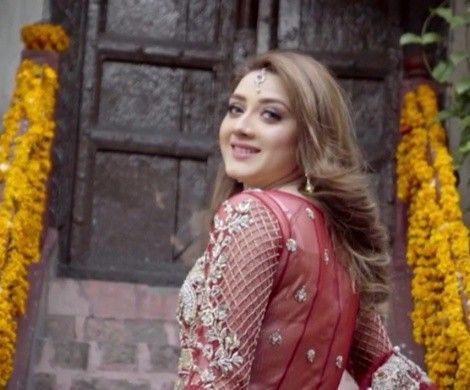 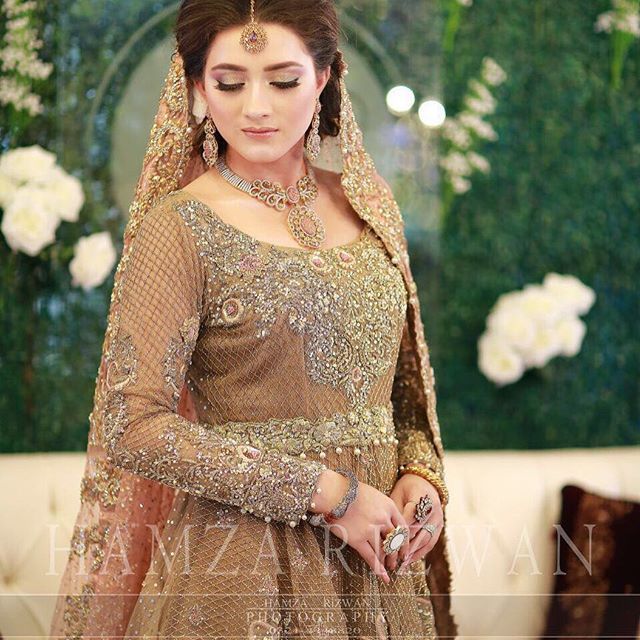 We Really Hope You like Our Post Momina Iqbal Biography – Age – Dramas – Career. If You Like Please Share This Post On Social Media to Support US. Thank You So Much To Visit Our Site. If You Want Pakistani Showbiz & Pakistani Celebrity News Regularly Please Vist Our site Daily.