Nawal Saeed is a talented and hardworking actress and she is very interested in the fine arts. He trained at NAPA for about a year before coming to Showbiz. There she trained in music. Where he learned to play the guitar. In this article, we discuss Nawal Saeed biography, Nawal  Age, Height & Weight, Career, Dramas, Family & Education.

Nawal has been and still is a supporting actress in various drama series, but her innocent face and charming smile have caught the attention of the audience. In the last few years, she has gained a lot of popularity and is still a leading role in Pakistan’s showbiz industry. She is constantly working hard in acting and soon she will be one of the most successful actors in Pakistan.

Nawal was born on October 29, 1993, in Karachi. She celebrates his birthday every year on October 29. Nawal is currently 27 years old.

Nawal received his early education in Karachi. She holds a bachelor’s degree from Karachi University. Then she spent a year studying at NAPA, Pakistan’s only showbiz training center, to pursue a career in the showbiz industry. After which Nawal started his career in Showbiz.

No further information about Nawal’s family is available on the Internet. But in many of her TV interviews, Nawal has expressed that his family has supported her a lot in her Showbiz career. Nawal has a younger brother named Aryan Saeed.

As mentioned earlier, She started her career in Showbiz in 2017 with the super hit drama serial ‘Yaqeen Ka Safar’. The role played a supporting role in the play. The main cast of the play included Sajal Aly and Ahad Raza Mir. Nawal has since worked as a co-star in drama series, where audiences loved her work, and Nawal’s popularity grew. She has also worked in many commercials.

Nawal is surprisingly a very good actress. All the major actors are impressed by her acting skills. Nawal has shown the essence of her excellent acting in many supra drama series. She gained a lot of popularity with her role of Manahel in ‘Sotili Mamta’. Below is a list of Nawal’s drama series. 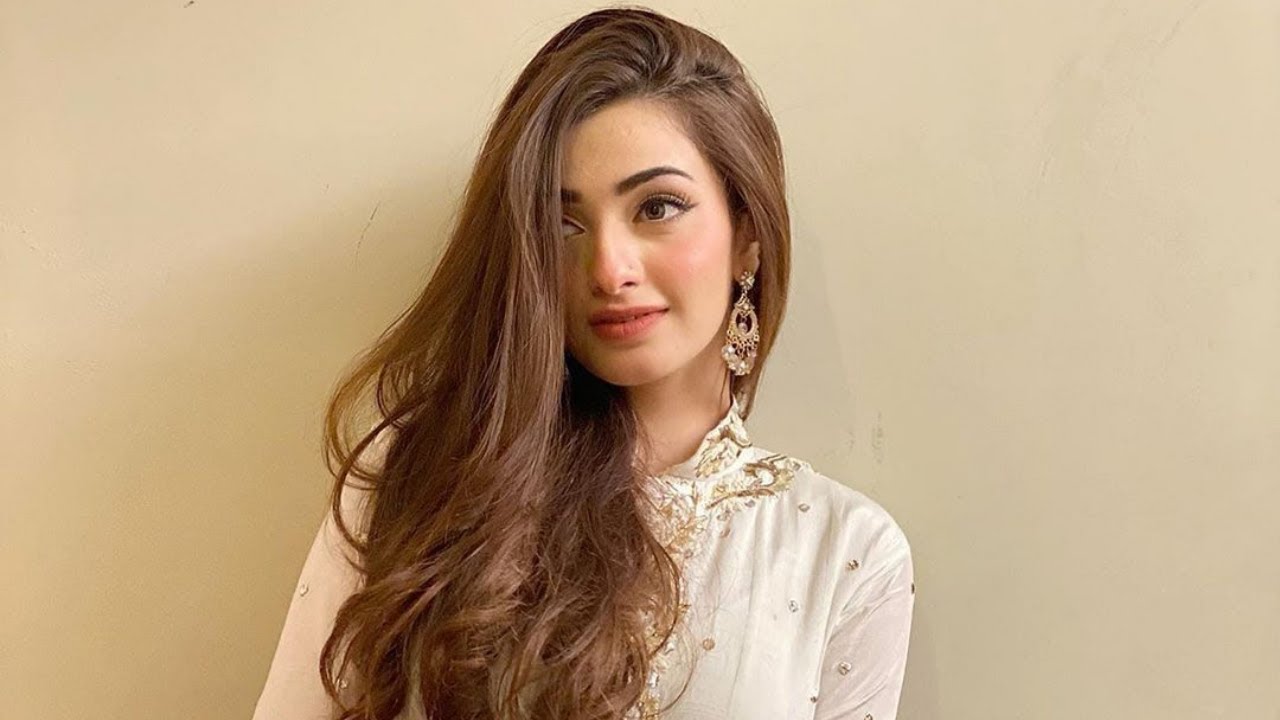 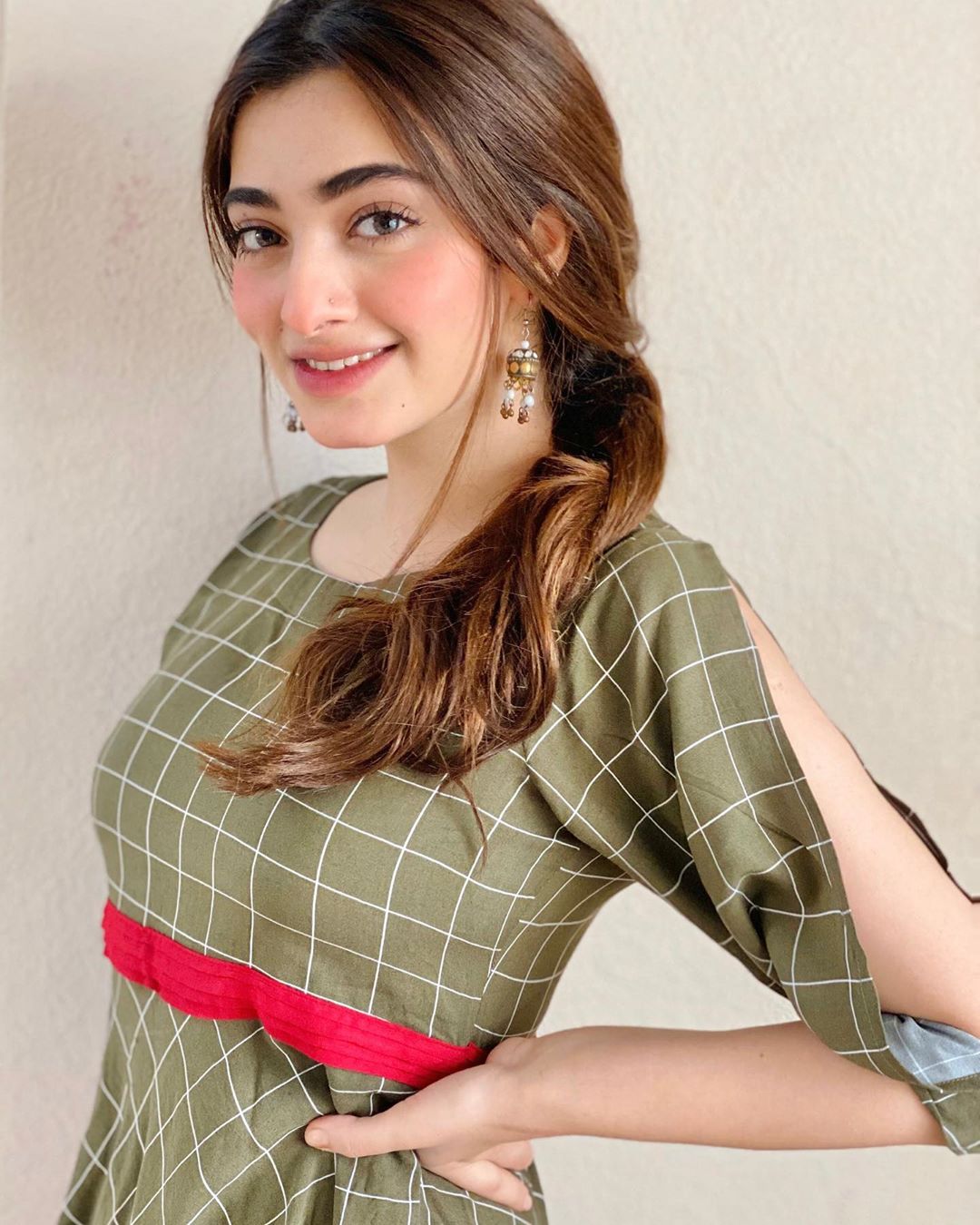 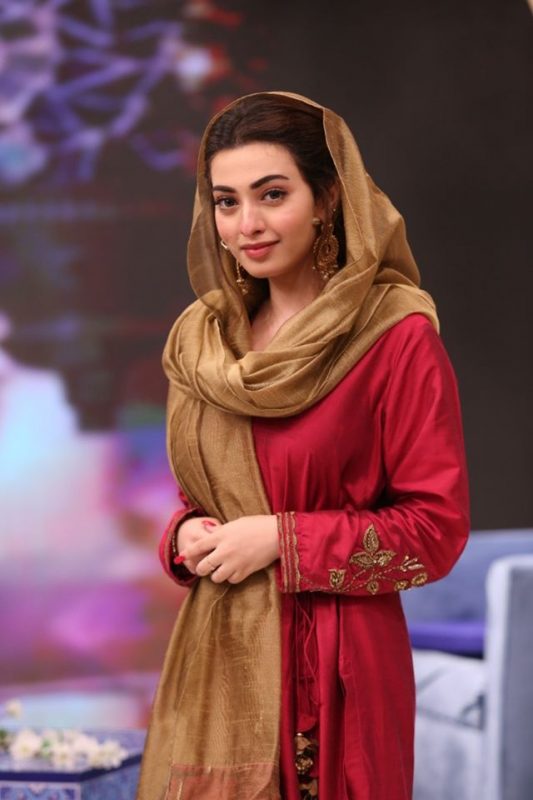 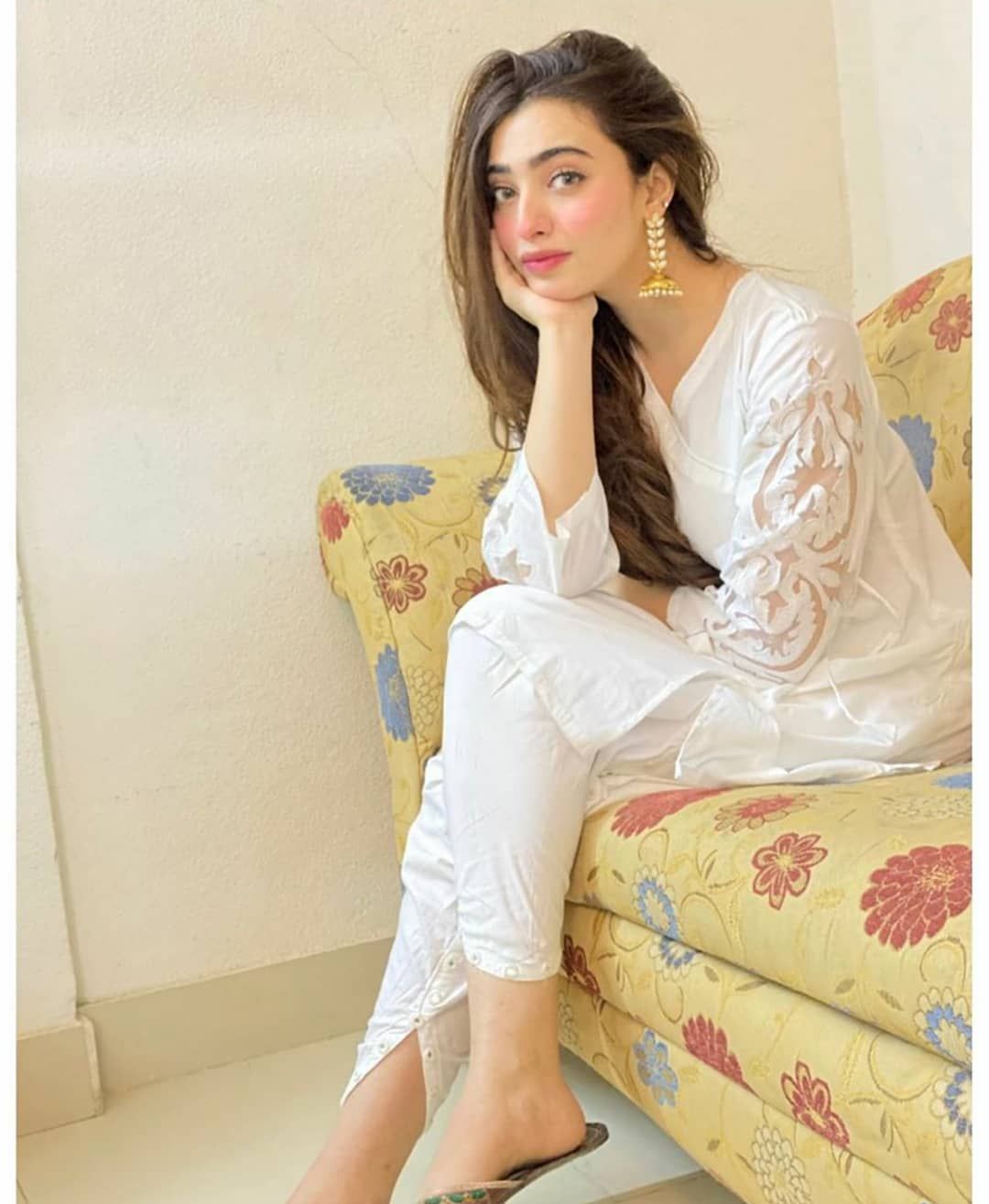 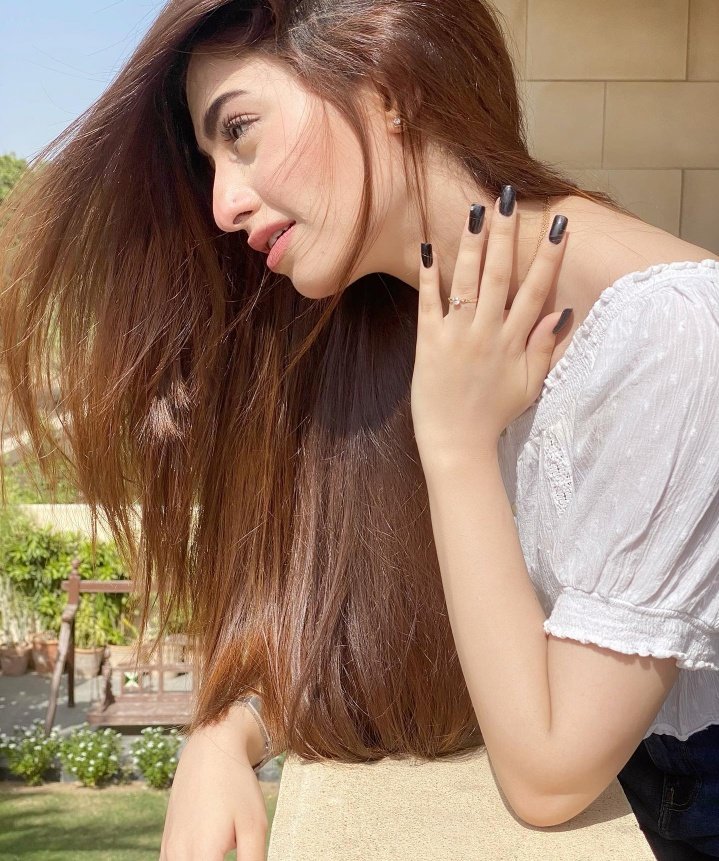 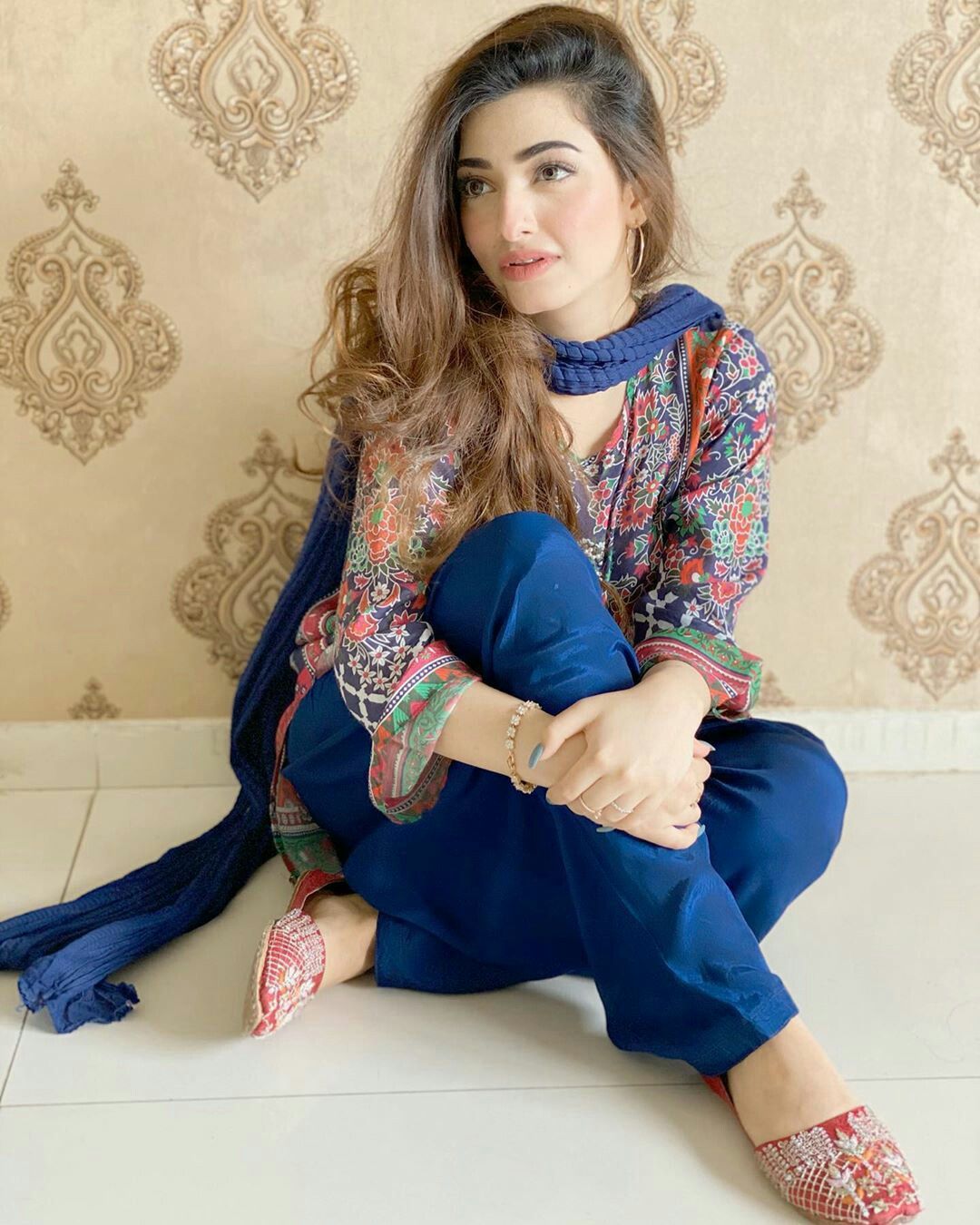 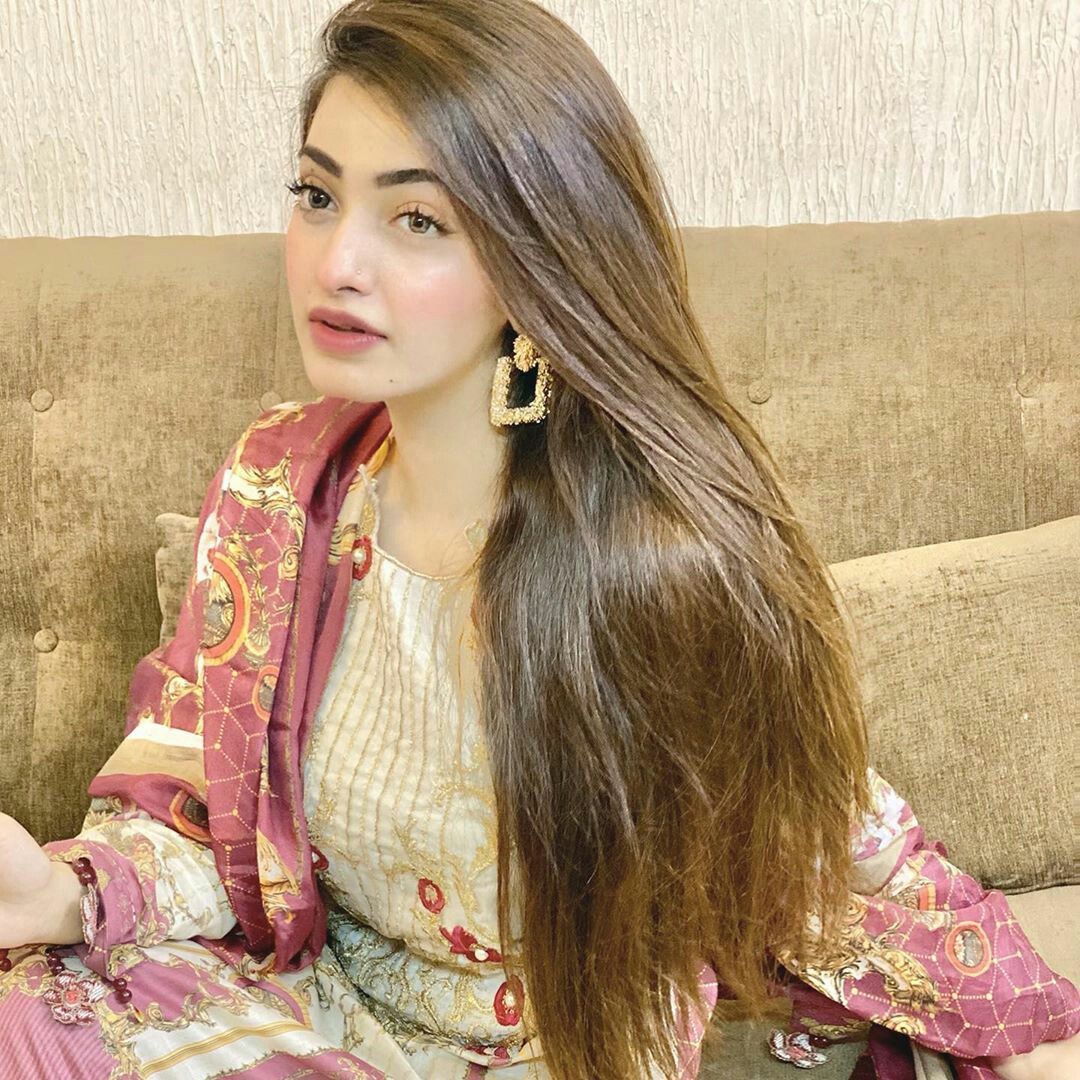 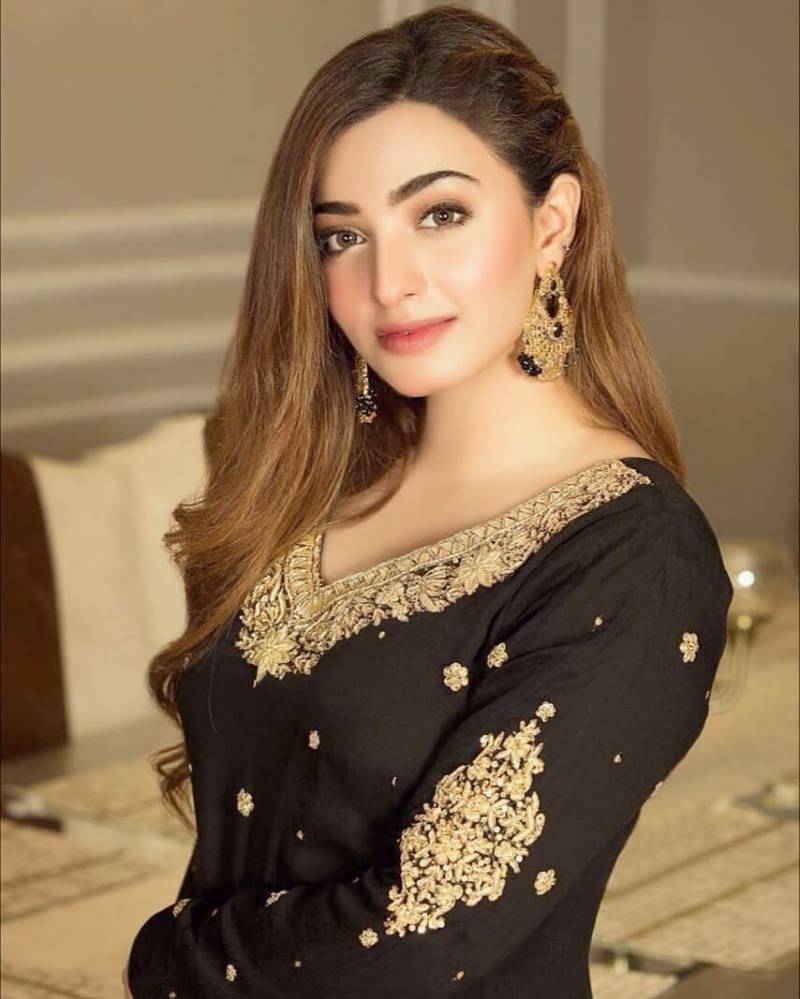 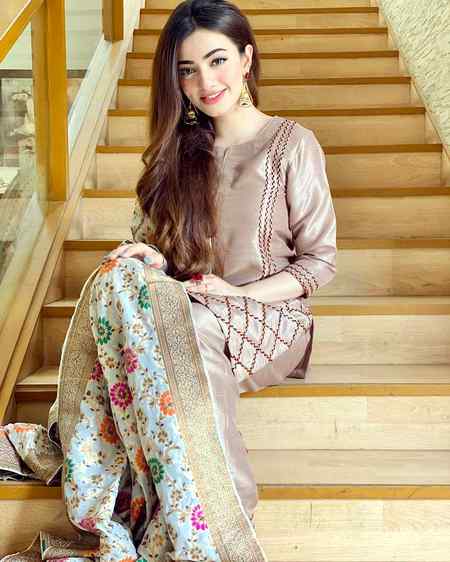 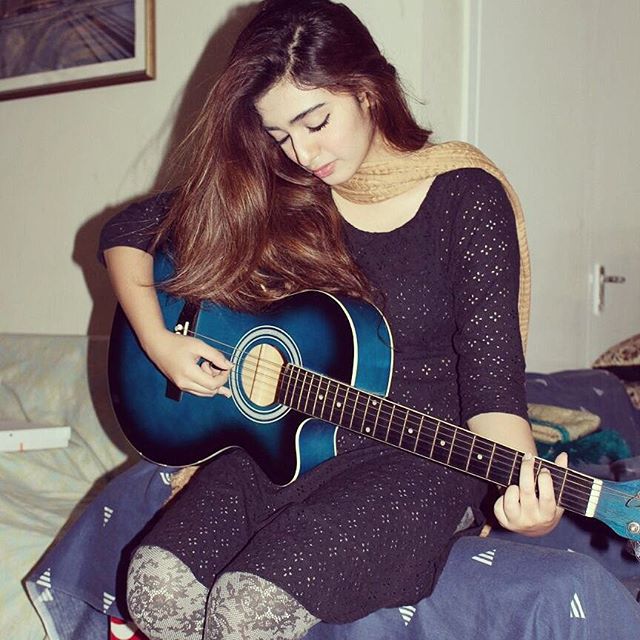 We Really Hope You Like This Information About Nawal Saeed Biography – Age – Education – Dramas – Height & Weight. If you Like Please Share This Post On Social Media To Support Us.  Thank You So Much For Vist Our Site. If You Want To Know More Updates & Pakistani Showbiz Industry News So Vist Our Site. We Regularly Publish Latest Pakistani Dramas, celebrities, And Upcoming Drama Posts.