The cast of this drama is very talented and the most successful in its field. That is why the opinion is being formed about this drama that it will be a super hit drama. Madiha Imam, Ali Rehman and Syed Jibran Included in the lead cast.

Madiha Imam is a talented actress from Pakistan. She is famous for her amazing performances in Urdu dramas. In this drama too, she is ready to win the hearts of the audience with her performances.

Ali Rehman and Madiha Imam have played the lead roles in the drama serial Safar. This is the first time the couple has appeared together in a project. In this drama we will also see the talented and young actress Maha Hasan. The story of this drama will be full of emotions and romance.

The role of Madiha Imam is very important in the story. Madiha will fall in love. There is a lot of suspense in the story so you have to watch the drama in its entirety. In teasers of Safar Tamam Howa Ali Rehman and Madiha Imam are shown as loving and caring couple and they have the courage to sacrifice for the happiness of their families.

Drama On-Air Every Tuesday at 8 PM On HUM TV.

The OST song of this drama is sung and composed by Abbas Ali while the lyrics of this song are composed by Sabir Zafar. We give Safar Tamam Howa Drama Cast above.

Madiha Imam is a Pakistani actress. She was born on February 8, 1991 in Karachi. Madiha Imam stepped into the showbiz industry in 2011. She played the role of Heer in her first drama ‘Khalish’ and she gained fame with this role. Madiha has acted in many hit drama serials including Heer , Nazar ka Samney, Dhaani , Baba Jani, Dikhawa, Muqaddar, ETC. Now she is in Safar Tamam Howa Drama Cast. 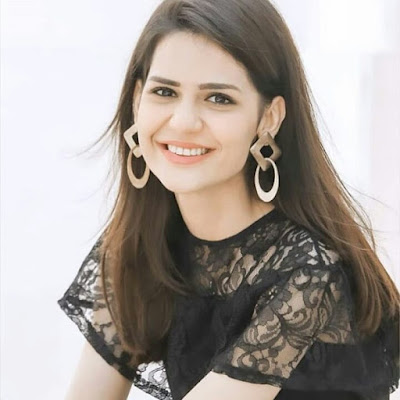 Ali Rehman is a famous Pakistani actor who appears in Pakistani Urdu films and dramas. He has also won many Hum Awards and Lux Style Awards. Ali Rehman Khan was born on May 6, 1988 in Islamabad and was raised there. He has a master’s degree from the University of Islamabad.

Some of Ali’s most famous films include Gol Chakkar, Janaan, Heer Maan Ja and Parde Mein Rehne Do.

We Realy Hope You Like This Article Safar Tamam Howa Drama Cast – OST – Teaser – Timing. If You Like Please Share This Post On Social Media To Support Us. Thank You So Much To Visit Our Site. If You Want More News Of Pakistani Showbiz Industry Please Vist Our Site Homepage. 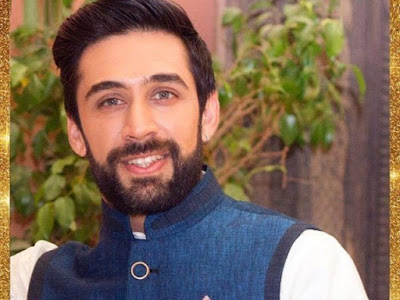