The main cast of Shehnai drama is Afaan Waheed and Ramsha Khan. Prior to this drama, Ramsha Khan has played the lead role in a Pakistani super hit drama ‘Ghisi Pitti Mohabbat’. This drama was a super hit in Pakistan.

Fans are excited to see Afan Waheed and Ramsha Khan together. Ramsha Khan and Afaan Waheed will be appearing together for the first time in any drama. Shehnai drama cast

The play airs every Thursday at 8pm on ARY Digital.

Ramsha Khan is one of the most beautiful and capable actresses in Pakistan. She was born on June 24, 1994. Ramsha started her career in 2016 with her first Drama ‘Thora Jee Le’. Apart from this, Ramsha has played the lead role in many superhit dramas including ‘Khud Parast’, ‘Mah-e-Tamaam’, ‘Kaisa Hai Naseeban’, ‘Ishqiya’ and ‘Ghisi Pitti Mohabbat’. 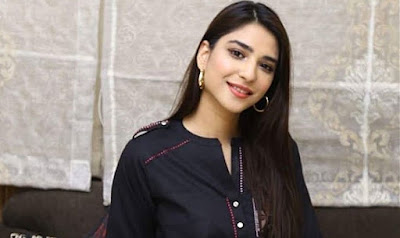 Affan Waheed is an actor and model from Pakistan. He became famous in 2014 for hir role in the play ‘Aik Pal’. Affan has also acted in many popular dramas. His performance in the drama serial ‘Do Bol’ took him to new heights of fame. Now is in Shehnai drama cast also. 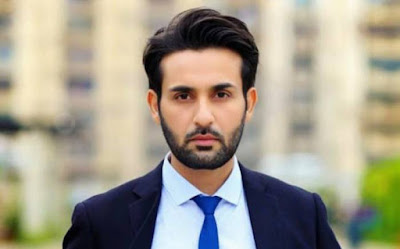 Maham Amir is a Pakistani actress. She was born on December 26, 1990. Maham showed the essence of his acting in many Pakistani dramas including Teesri Biwi, Toote Huay Taare, Saaya, Beti Jaisi, Ayesha And Ready Steady Go (season 2). She is in main Shehnai drama cast. 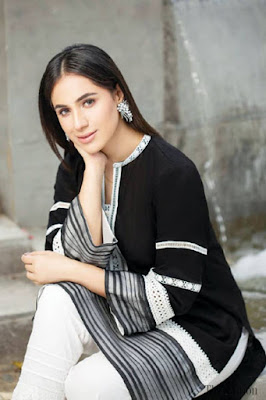 We Hope You Like This Post Shehnai Drama Cast – OST – Teser – Timing. If You Like Please Share This Post On Social Media To Support Us. Thank You So Much To Visit Our Site. For More Information About Pakistani Dramas Visit Our Site HomePage.